Having achieved an enviable career few could even dream of, renowned conductor/composer Lydia Tár, the first female principal music director of the Berlin Philharmonic, is at the top of her game.

As a conductor, Lydia not only orchestrates, she manipulates. As a trailblazer, the passionate virtuoso leads the way in the male-dominated classical music industry. Moreover, Lydia prepares for the release of her memoir while juggling work and family. She is also willing to take up one of her most significant challenges: a live recording of Gustav Mahler’s Symphony No. 5.

However, forces that even the imperious maestro can’t control slowly chip away at Lydia’s elaborate facade, revealing the genius’s dirty secrets and the insidious, corrosive nature of power. 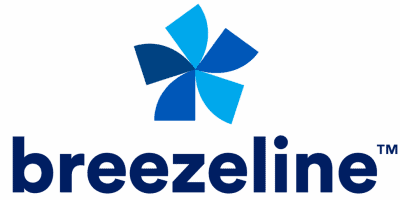 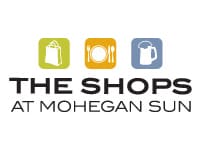 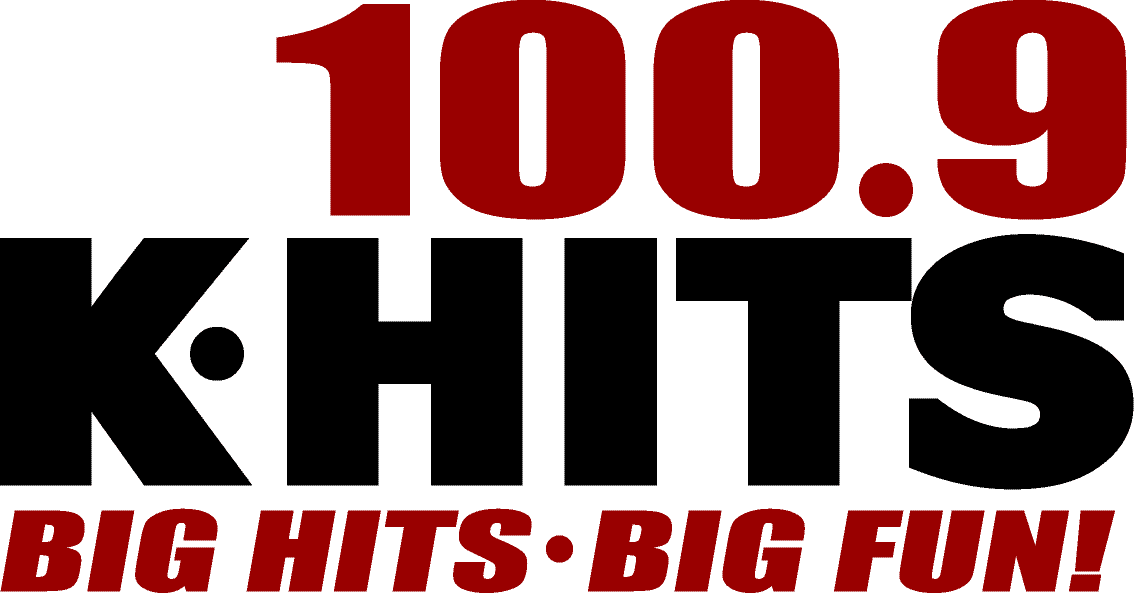 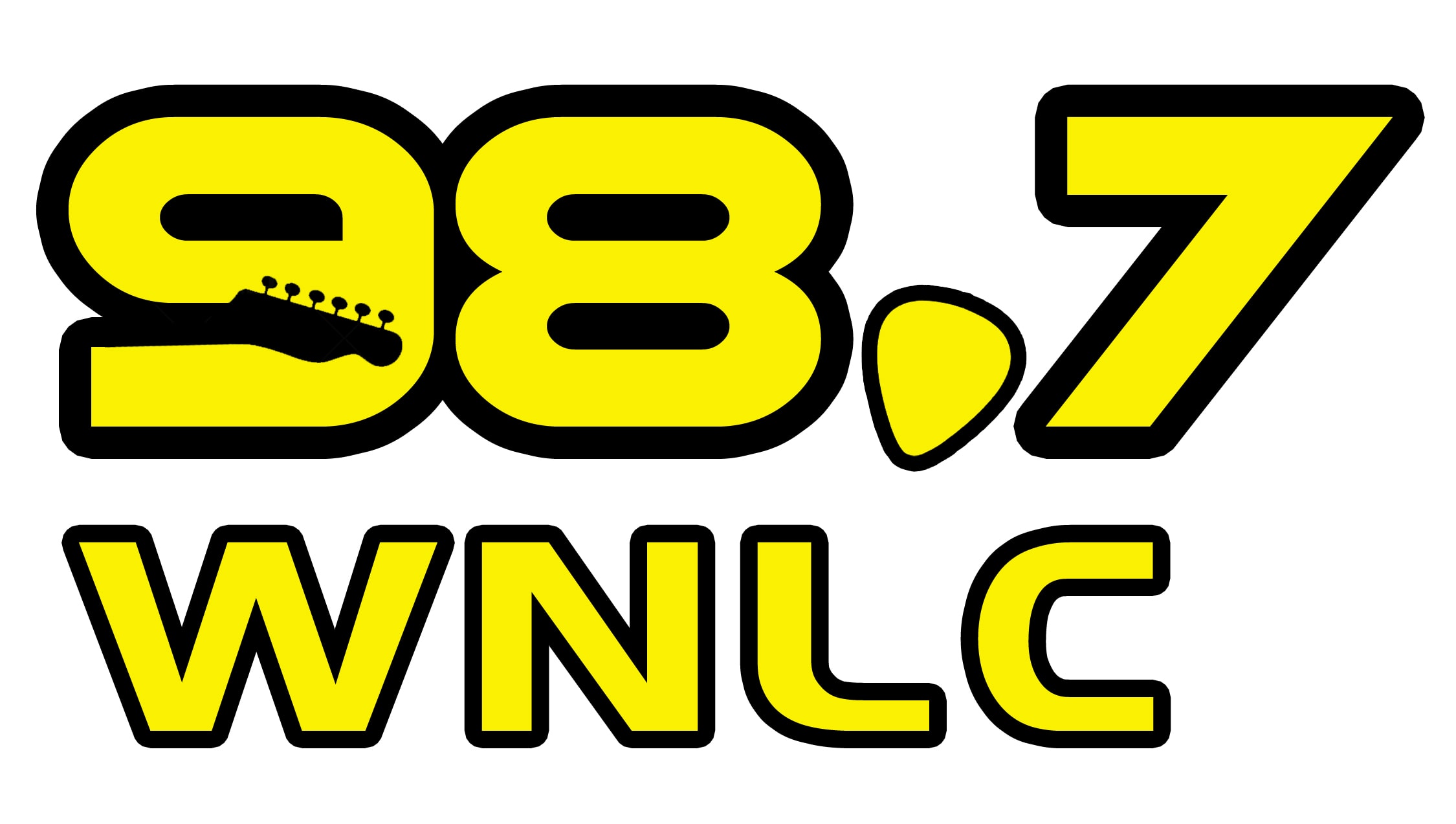 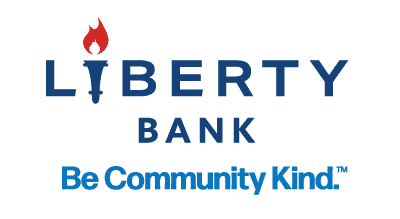 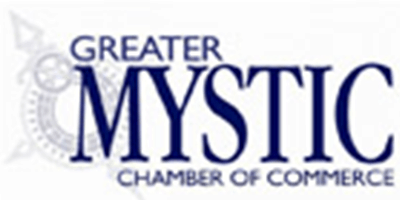