Appropriately, the ECSO’s 75th anniversary season includes Franz Joseph Haydn’s Symphony No. 75, completed in 1781. The composer of an astounding 107 symphonies, “Papa” Haydn is considered the father of the four-movement form, expanded by his sometime pupil Ludwig van Beethoven, whose nine symphonies are the heart of the repertoire.

Spanish composer Joaquín Rodrigo’s 1939 work for classical guitar and orchestra, Concierto de Aranjuez, was inspired by the centuries-old gardens at a royal palace south of Madrid. This performance, postponed from March of 2020, marks the ECSO debut of soloist Jason Vieaux, co-founder of the guitar department at Philadelphia’s prestigious Curtis Institute of Music and winner of the 2015 Grammy Award for Best Classical Instrumental Solo.

After intermission, a rare treat: Georges Bizet’s Symphony No. 1, written when the composer of Carmen was a 17-year-old student of Charles Gounod at the Paris Conservatory. 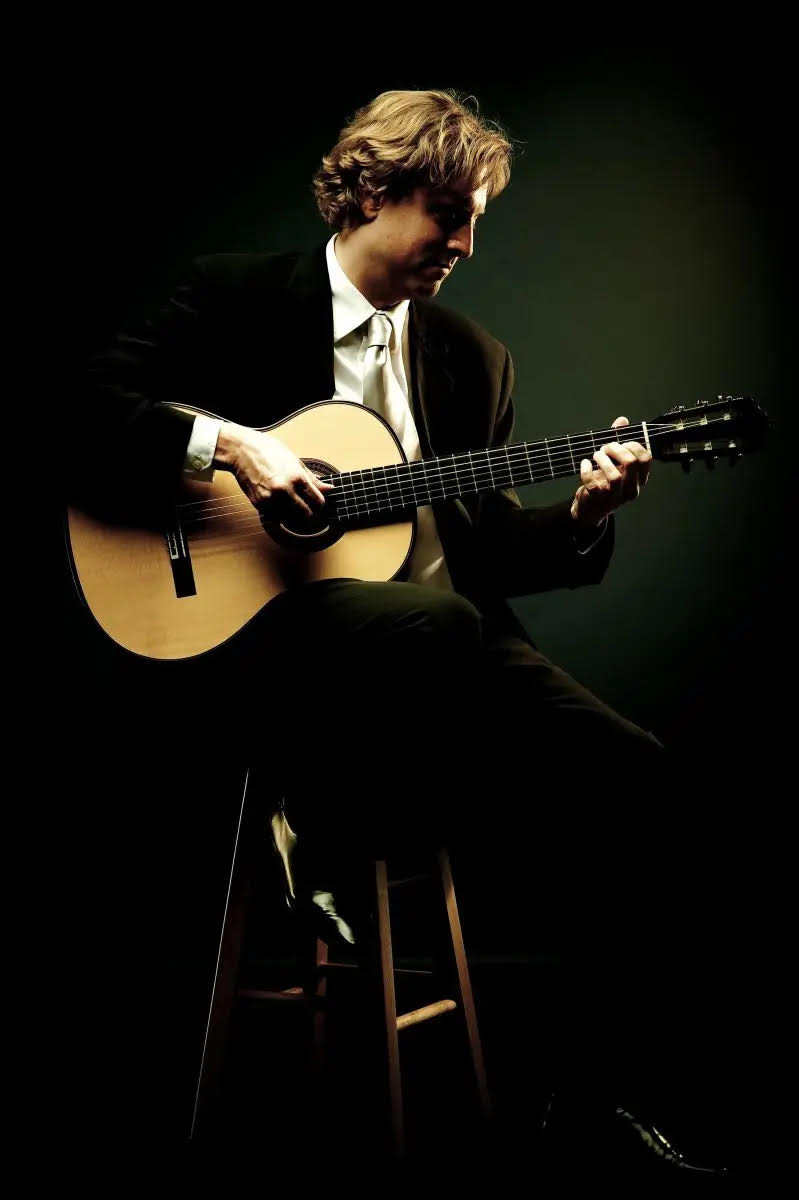