I Know This Much is True +3

In 2020, COVID canceled a premiere screening of the HBO 6-part series, I Know This Much Is True an adaptation of the New York Times bestseller and award-winning novel by the Garde’s “Resident Novelist” Wally Lamb.

From September 21 to 23, the Garde will show the entire six-episode series over three nights.  On Thursday and Friday nights, Wally Lamb will host an audience chat along with Director Derek Cianfrance, and three-time Oscar nominee Mark Ruffalo whose starring role in the film won him an Emmy, Golden Globe, and Screen Actors Guild award.

The movie follows the parallel lives of identical twin brothers in an epic story of betrayal, sacrifice, and forgiveness set against the backdrop of 20th-century America inspired by the communities and characters of eastern Connecticut that have influenced much of Wally’s work over the years.

This fund-raising event will help celebrate the Garde’s Outstanding Historic Theatre of 2022 Award presented by the League of Historic American Theatre.

Use Discount Code IKTMIT at checkout. 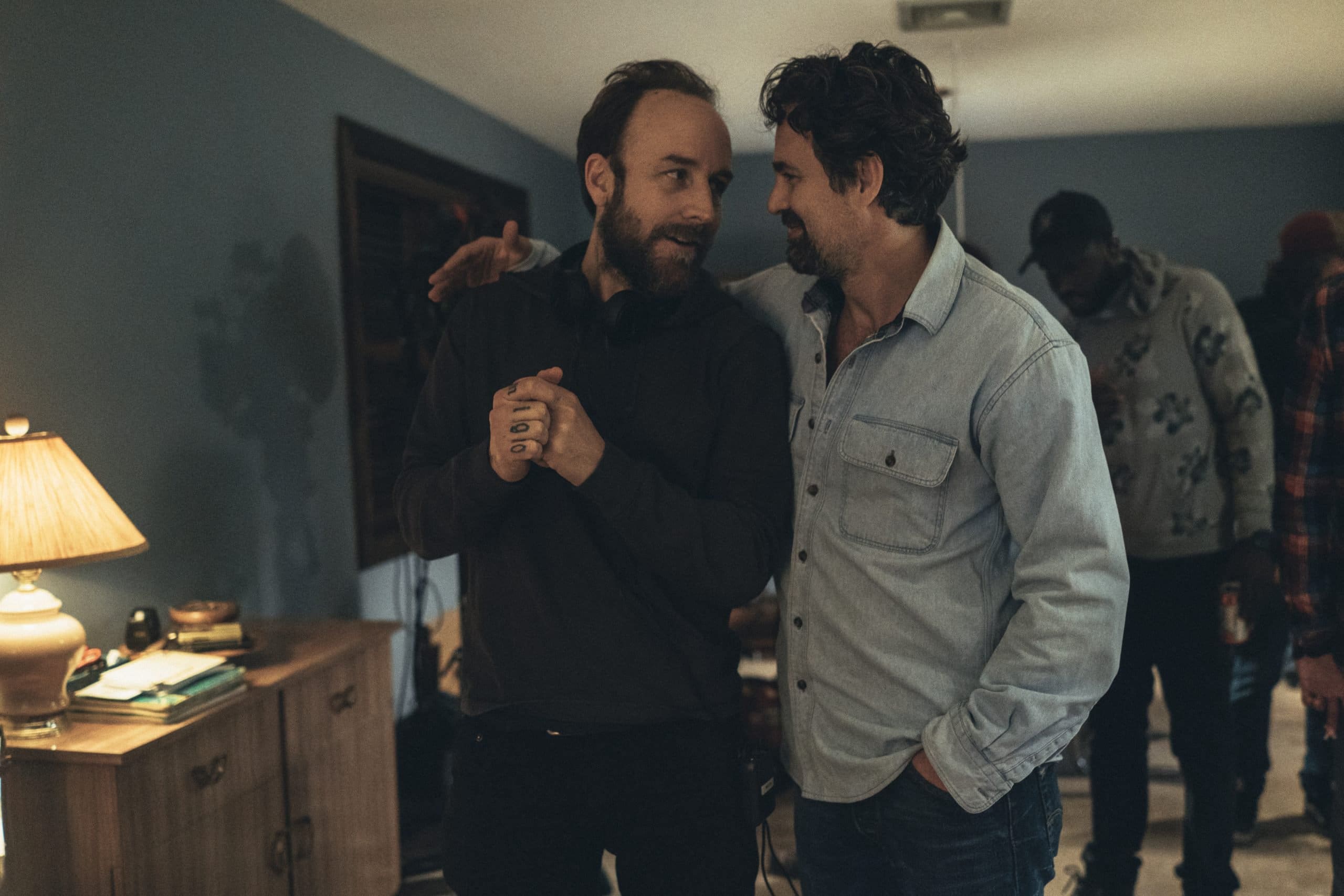 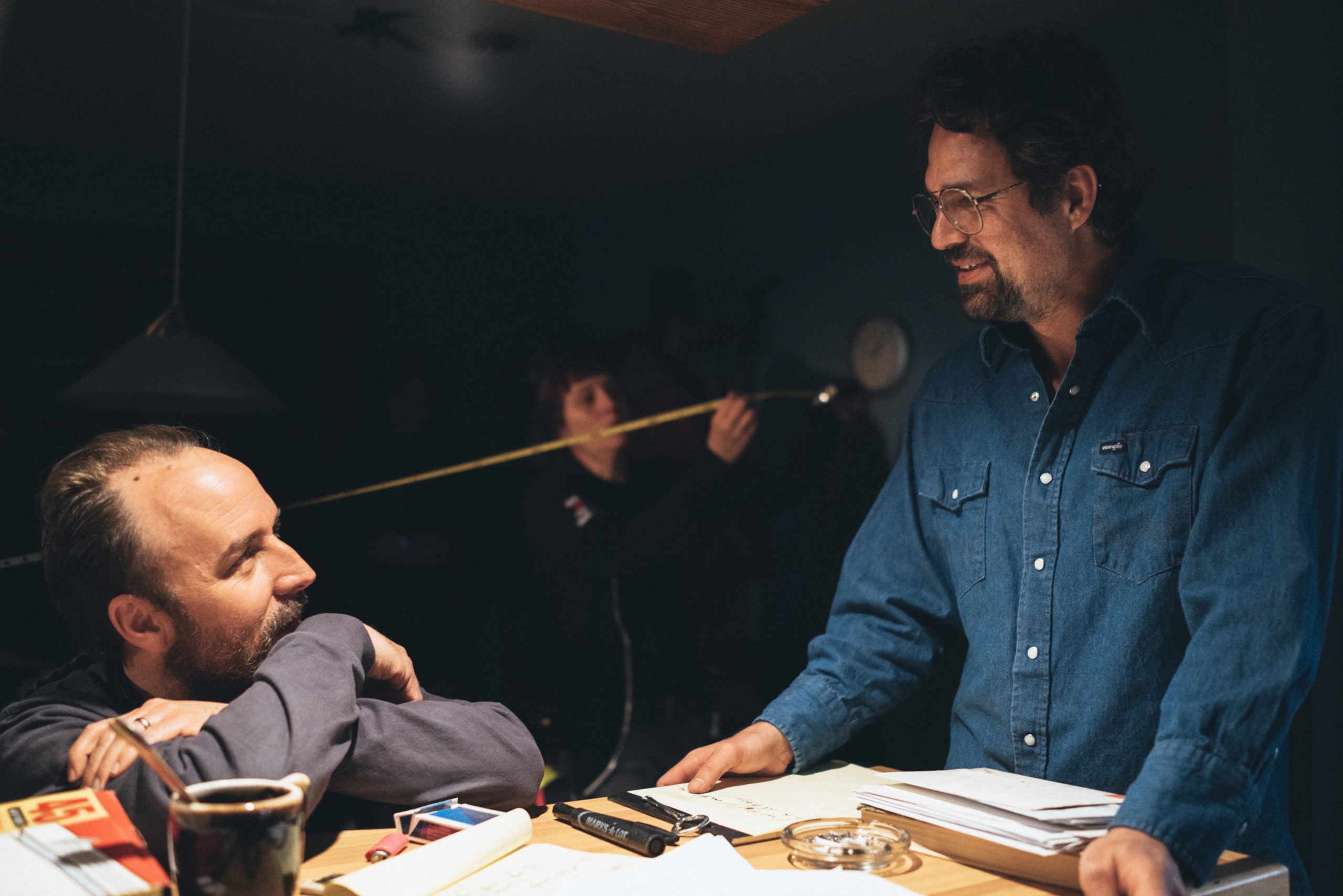