Holding Space for Each Other

A Film by Constance Kristofik

Holding Space for Each Other: New London’s LGBTQ+ Community

Free and Open to All

New London’s early gay bars, the impact of the AIDS/HIV epidemic, queer peace activists, and the intersectionality of race, gender, sexuality and religion–this documentary explores these and other aspects of our LGBTQ+ community from 1960 to the present day.

Followed by Q & A

OutCT and Alliance for Living will host two events to celebrate the documentary:
Pre-screening Happy Hour at The Social (208 Bank Street) from 4:00-6:00 pm
After-party at Dockside (32 Bank Street) from 9:30 pm to closing 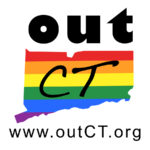 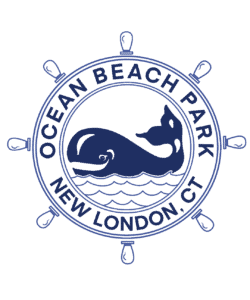 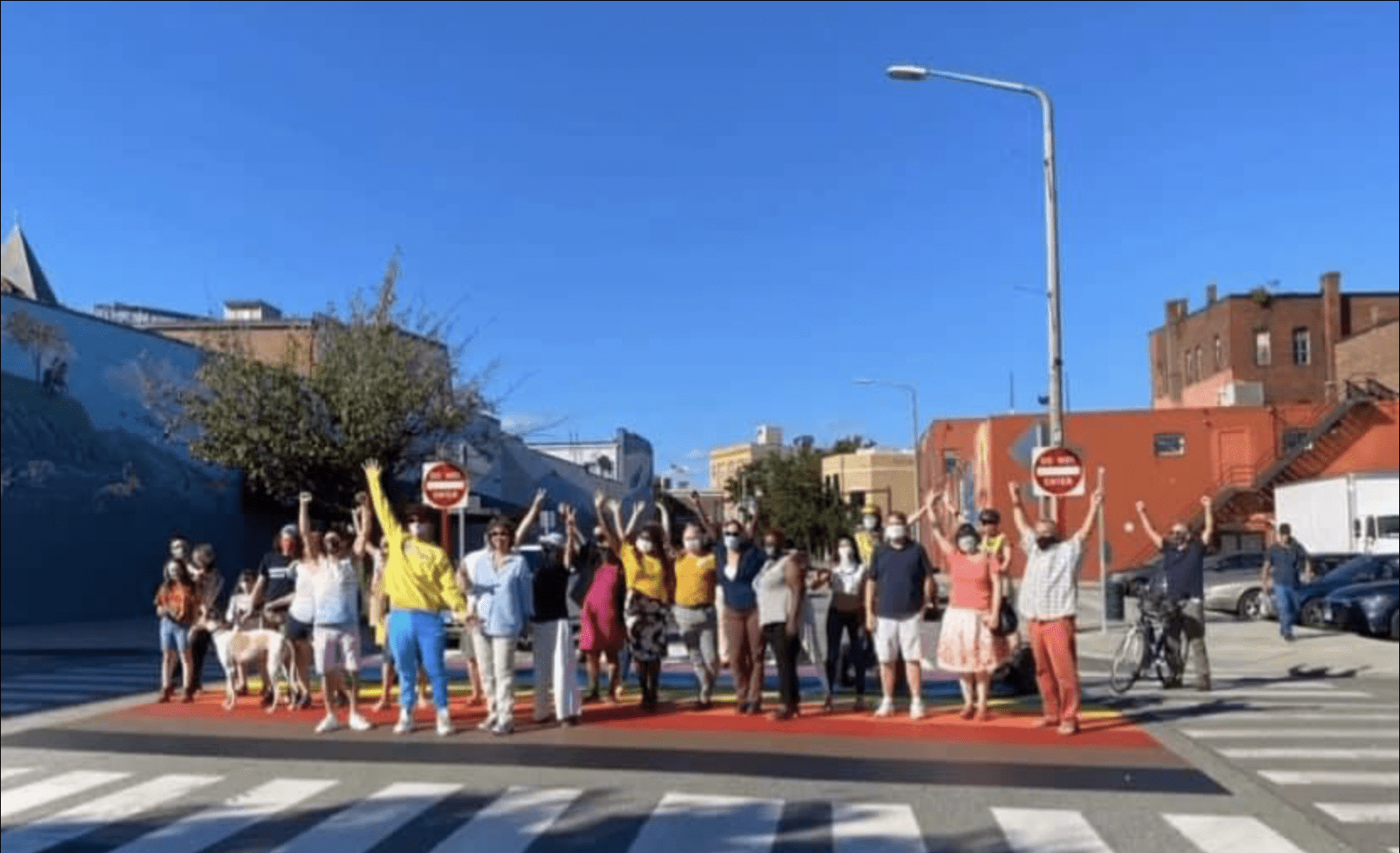