Please note: there will be no pre-concert chat or post-concert reception

The fourth concert of the ECSO’s 75th anniversary season features the world premiere of Scattering by composer, media artist, and performer Joseph Butch Rovan, inaugural faculty director of the Brown Arts Initiative at Brown University, where his focus is the innovative Music & Multimedia Composition program.

Saxophonist and U.S. Coast Guard Band member Joshua Thomas then takes the Garde Arts Center stage as soloist for a performance of Rush, a two-movement concerto for alto saxophone and orchestra by Kenneth Fuchs, professor of music composition at the University of Connecticut.

Dmitri Shostakovich’s brief Waltz No. 2, written in 1938 for the Soviet Union’s State Jazz Orchestra, closes out the first half.

Three years earlier, Shostakovich’s older contemporary Sergei Prokofiev composed the colorful music for Romeo and Juliet, a ballet based on William Shakespeare’s classic tragedy. Prokofiev later repurposed his score for the ballet into several suites for orchestra, including Suite No. 2, which follows intermission. 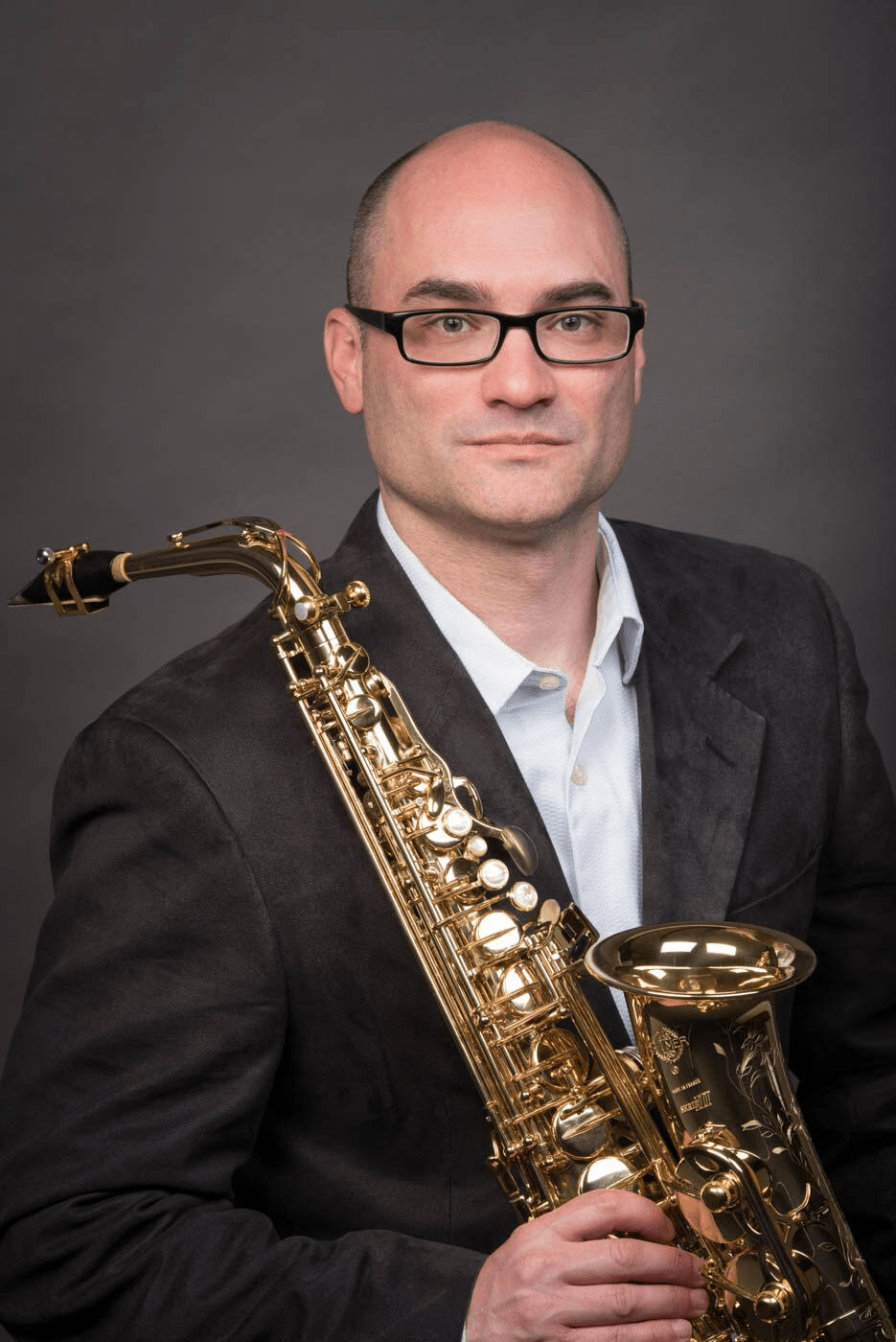 Updated information on our current COVID policies and procedures