Audience members at this year’s opening concert will hear Beethoven’s Sixth Symphony, the Pastorale, which premiered in Vienna on December 22, 1808—the same night as its commanding predecessor. The nature-loving composer gave each of the five movements a descriptive heading, such as “Awakening of cheerful feelings on arrival in the countryside” (first movement) and “Merry gathering of country folk” (third movement). Antonín Dvořák’s symphonic overture My Home, incorporating the song that became the Czech national anthem, will serve to open the evening’s performance.

Guest soloist and Grammy Award winner Sara Sant’Ambrogio will join the ECSO to play Sir Edward Elgar’s Cello Concerto in E Minor, a poignant four-movement work first performed in London in 1919. Elgar is best known for composing Pomp and Circumstance March No. 1, the trio section of which is a graduation favorite. 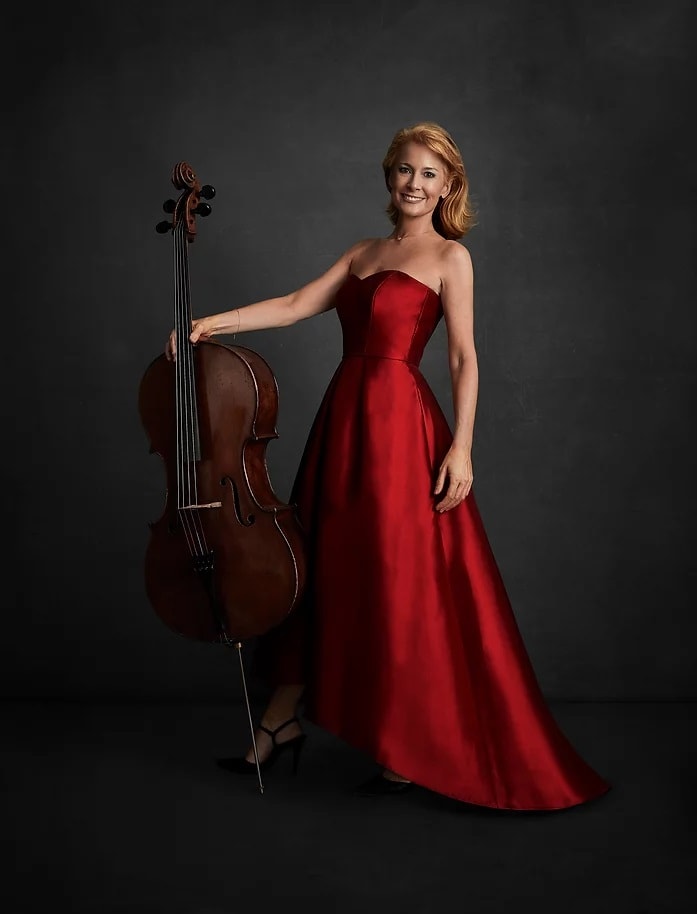