The ECSO welcomes the Eastern Connecticut Symphony Chorus to the Garde Arts Center stage in March, when the expanded forces present one of the greatest works of Johannes Brahms: A German Requiem, to Words of the Holy Scriptures. Sacred but not liturgical, the seven-movement Ein deutsches Requiem was composed between 1865 and 1868 for orchestra, chorus, soprano, and baritone. Its mood of grief is said to reflect the sadness Brahms felt at the loss of his mother, Johanna, in 1865. The vocal soloists are Sarah Joyce Cooper, soprano, and Eliam Ramos, bass baritone.

Also on the program is Serenade for Tenor, Horn and Strings, written by Benjamin Britten in 1943 at the request of Dennis Brain, principal horn of the Royal Air Force Orchestra, the tenor at the premiere was Britten’s life partner Peter Pears. The ECSO’s principal horn, U.S. Coast Guard Band member Matthew Muehl-Miller, a graduate of Juilliard and Rice, is the horn soloist.; and he will be joined by tenor TBD. Six of the eight movements (the first and last are horn solos) are set to texts by English poets: Charles Cotton; Alfred, Lord Tennyson; William Blake; an anonymous 15th-century poet; Ben Johnson; and John Keats. 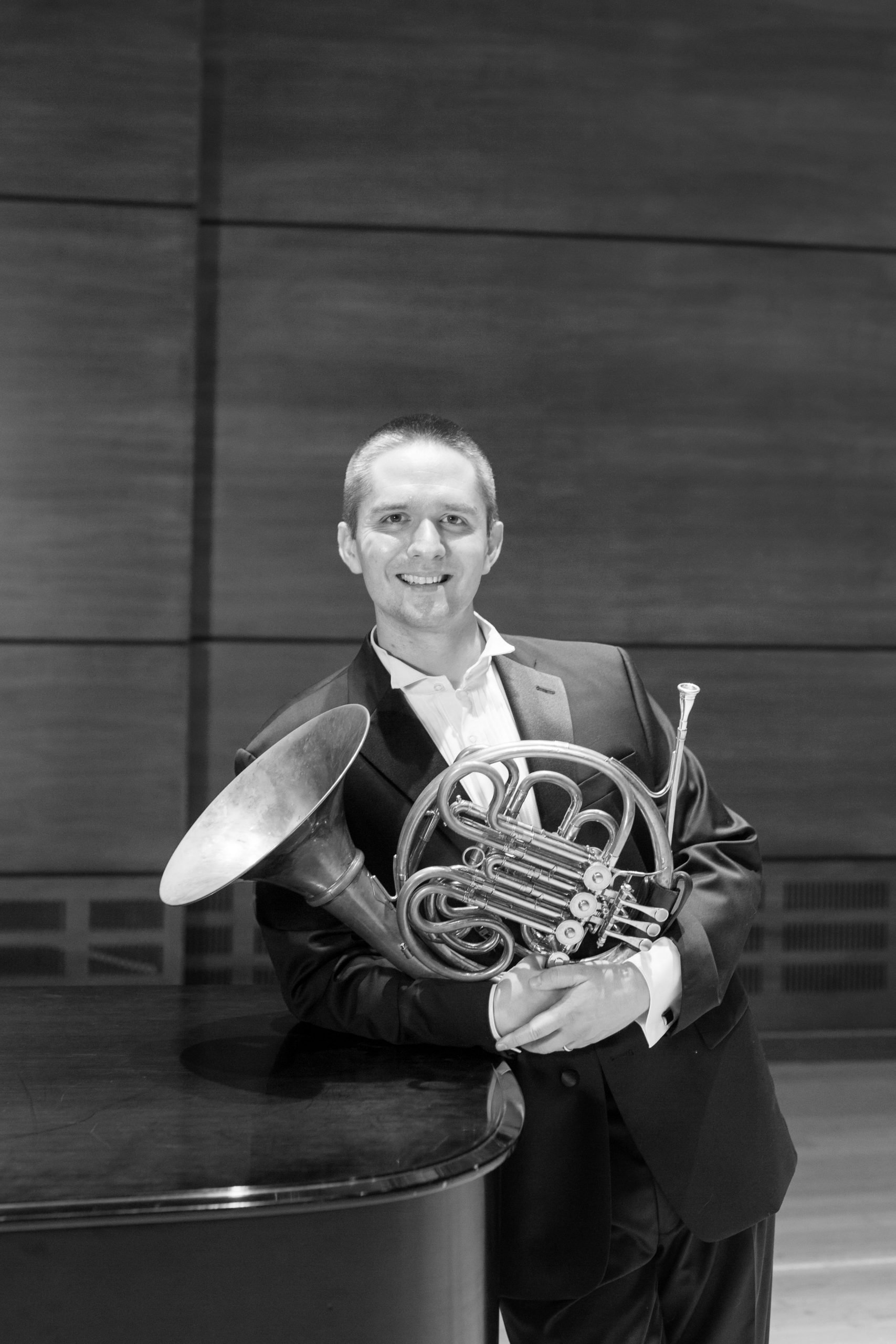