The ECSO is featuring contrasting concerti and two very different soloists in this February concert.

Tubist and ECSO principal Gary Sienkiewicz, who has taught at the University of Connecticut since 1990, will perform Ralph Vaughan Williams’s Concerto in F Minor for Bass Tuba and Orchestra, written in 1954 for the London Symphony Orchestra’s principal tuba.

Sergei Rachmaninoff’s Piano Concerto No. 3 in D Minor, which premiered in 1909 with Rachmaninoff at the keyboard, will be performed by Vyacheslav Gryaznov, a Moscow Conservatory graduate born in 1982 in Yuzhno-Sakhalinsk, a city on the island of Sakhalin in Russia’s Far East.

Also on the program are Wolfgang Amadeus Mozart’s overture-like Symphony No. 32 in G Major, composed in 1779, and Dances of Galánta, written in 1933 by Hungarian composer Zoltán Kodály for the Budapest Philharmonic Society’s 80th anniversary. 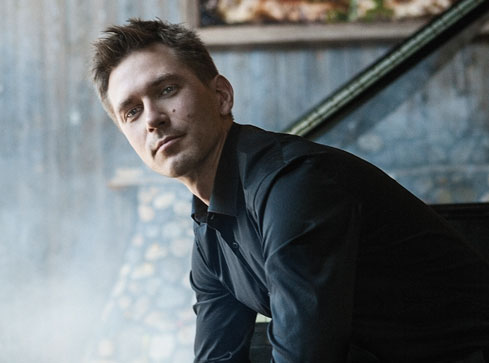