The ECSO’s 2022-23 season at the Garde Arts Center will conclude on an environmental note—to mark Earth Day, first celebrated on April 22, 1970.

The works to be performed include: Felix Mendelssohn’s Calm Sea and Prosperous Voyage of 1828, set to the same poems by Johann Wolfgang von Goethe as Beethoven’s earlier cantata; Claude Debussy’s impressionistic La mer (The Sea) of 1905; and Iranian Canadian composer Iman Habibi’s Jeder Baum Spricht (Every Tree Speaks), commissioned by the Philadelphia Orchestra for its celebration of Beethoven’s 250th birthday in 2020.

Also on the program is Voices Shouting Out, a short, engaging response to 9/11 by African American composer Nkeiru Okoye, an Oberlin graduate who completed her doctorate at Rutgers.

As the season began with a cello soloist—Sara Sant’Ambrogio, performing Elgar’s Cello Concerto—it will close with a cello soloist: Shirley Kim, winner of the ECSO’s 2022 Instrumental Competition. A graduate of Eastman now studying at Manhattan School of Music, Kim will perform Ernest Bloch’s Schelomo: Rhapsodie Hébraïque for Violoncello and Orchestra, which premiered at Carnegie Hall in 1917, seven years before the Geneva-born Bloch became a U.S. citizen. 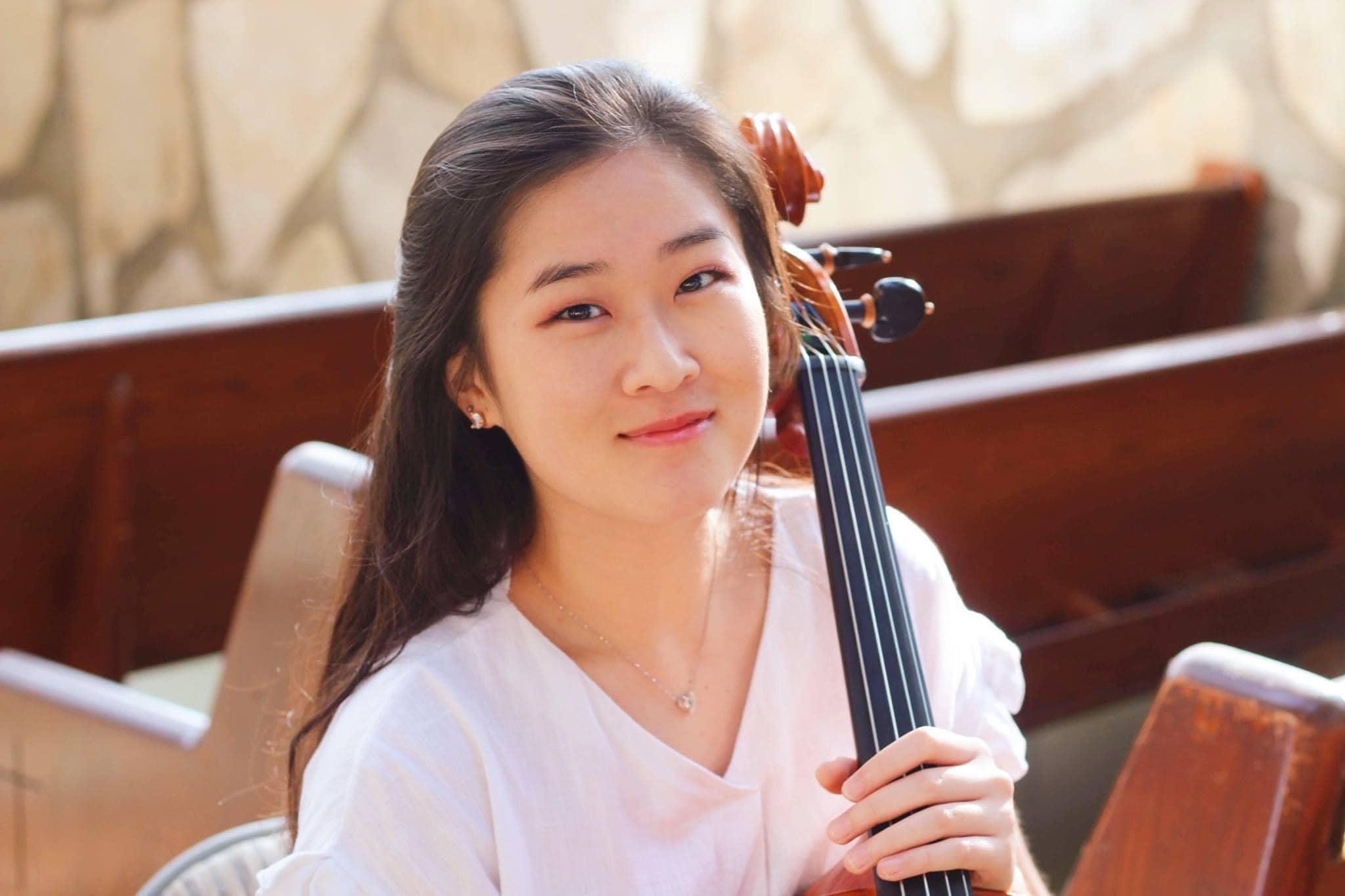