Originally scheduled for April 25, 2020,  ticket holders will be notified as soon as this event is rescheduled.

For the closing concert of our 19-20 season, you don’t have to travel to London to experience the splendor and spectacle that is the BBC Proms.

The evening’s festivities kick-off with a piece befitting the conclusion of Music Director and Conductor, Toshiyuki Shimada’s 10th season with the ECSO – George Frideric Handel’s Music for the Royal Fireworks.

To close out the season and evening, we saved the best for last! The Eastern Connecticut Symphony Orchestra and Chorus join forces with the Mystic River Chorale, Connecticut College Choirs and baritone Gregory Flower to present British composer Sir William Walton’s epic cantata Belshazzar’s Feast. This piece, commissioned by the British Broadcasting Corporation, was originally conceived for a small ensemble, but grew in length and scope. Multiple brass bands, double choruses, soloist, and orchestra all unite to present the story of King Belshazzar. 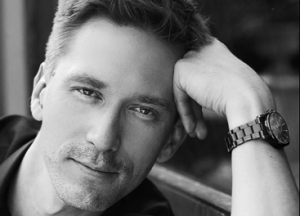 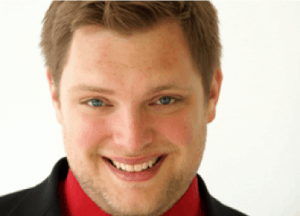 Founded in 1946, the mission of the Eastern Connecticut Symphony Orchestra is to inspire, educate, and connect our communities through live orchestral m